As Texas Grows, So Does The Need For Good Insurance Coverage 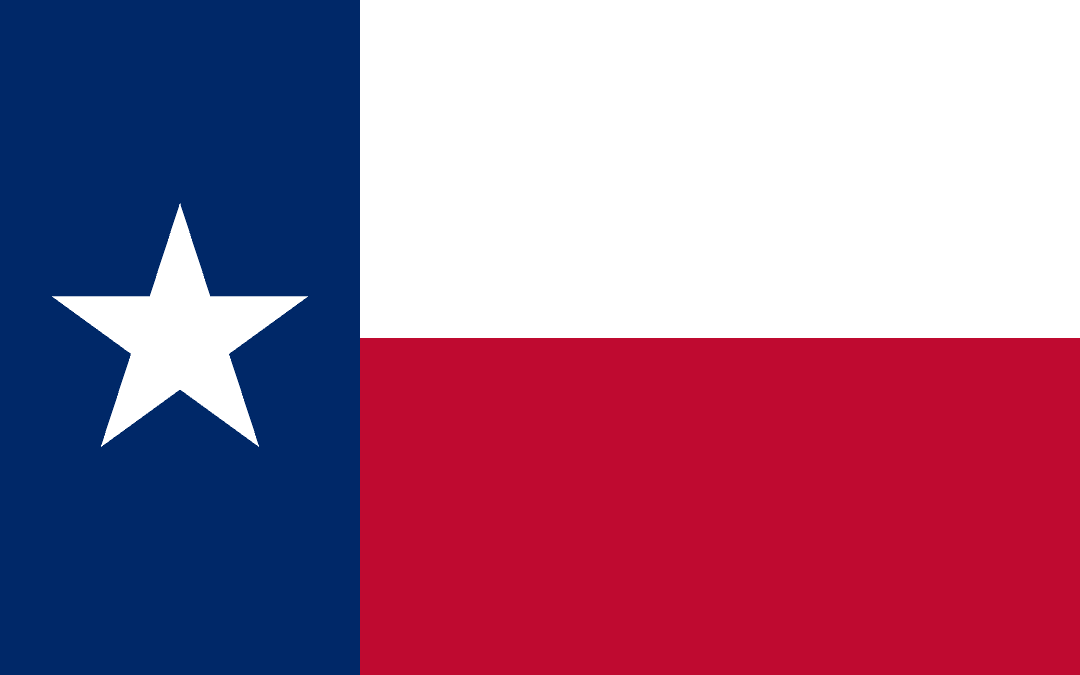 Texas has seen population increases over the past few decades, but starting in the 1990s with Austin, those increases have taken on massive proportions. Most regions in Texas have seen development and growing populations. Along with the good things these bring — more housing, revamped infrastructure, more things to do and places to go — you also have to deal with the not-so-good. More automobile traffic, more congestion, and more of everyone trying to move around.

The Killeen and Fort Hood region has been among the faster-growing areas. With the conversion of U.S.-190 into Interstate 14, which is a top contender to eventually connect I-10 in western Texas with the states of Georgia or South Carolina, traffic in the area is set to increase dramatically in the future. That has led to a greater need for solid insurance policies that cover more than the bare minimum.

But another issue has popped up for many residents: As the state population grows and people have to spend more time driving into metro centers from suburban developments, the cost of auto insurance has risen. And for those hoping to have better policies that cover more, those coverage increases understandably result in higher premiums.

Seeking affordable insurance has become a priority. A bare-bones, legal-minimum policy will let you drive, but it won’t cover much.

In addition to legal minimums for liability and medical costs, car insurance really should include additional coverage such as comprehensive (covering issues like vandalism), collision (covering solo collisions where you’re the only one involved), and rental car coverage (which pays for a rental car while your car is in the shop).

Buying insurance policies that offer more than the minimum amounts required, too, makes dealing with recovery much easier. You have less worry about bumping into limits that may require going to court to surpass — in other words, if your liability doesn’t fully cover repairs for someone you hit, that person could take you to court to get more money. Having policies that offer a lot of coverage and high limits reduces the risk of this happening.

Killeen, Texas, and Fort Hood, Texas, anchor the central and western ends of a rapidly growing metro area that includes Copperas Cove, Belton, Temple, and many other communities. Seek affordable coverage now from Allstar Insurance and create a car insurance policy that supports you. You can request a quote online now for fast results.